Transport yourself to what will surely become one of our biggest weeks of the year. Celebrating reggae’s recent rise in popularity with a hint of some Jamaican black magic, you won’t want to miss these artists and your unmistakable Experience. 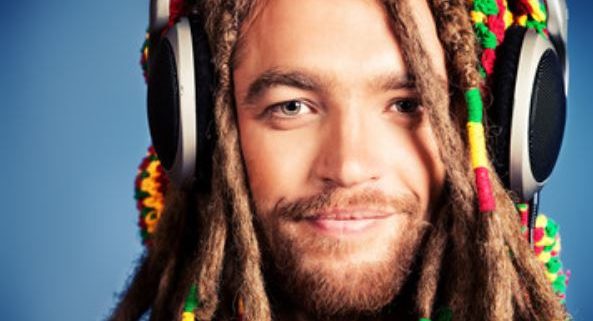 GUZUMBA celebrates the food, music, and culture that made Reggae famous. Transport yourself to what will surely become one of our biggest weeks of the year, celebrating music from legends like Bob Marley, Jimmy Cliff, Dennis Brown and more with today’s hottest artists. Jeezum Pees! You gotta be here. 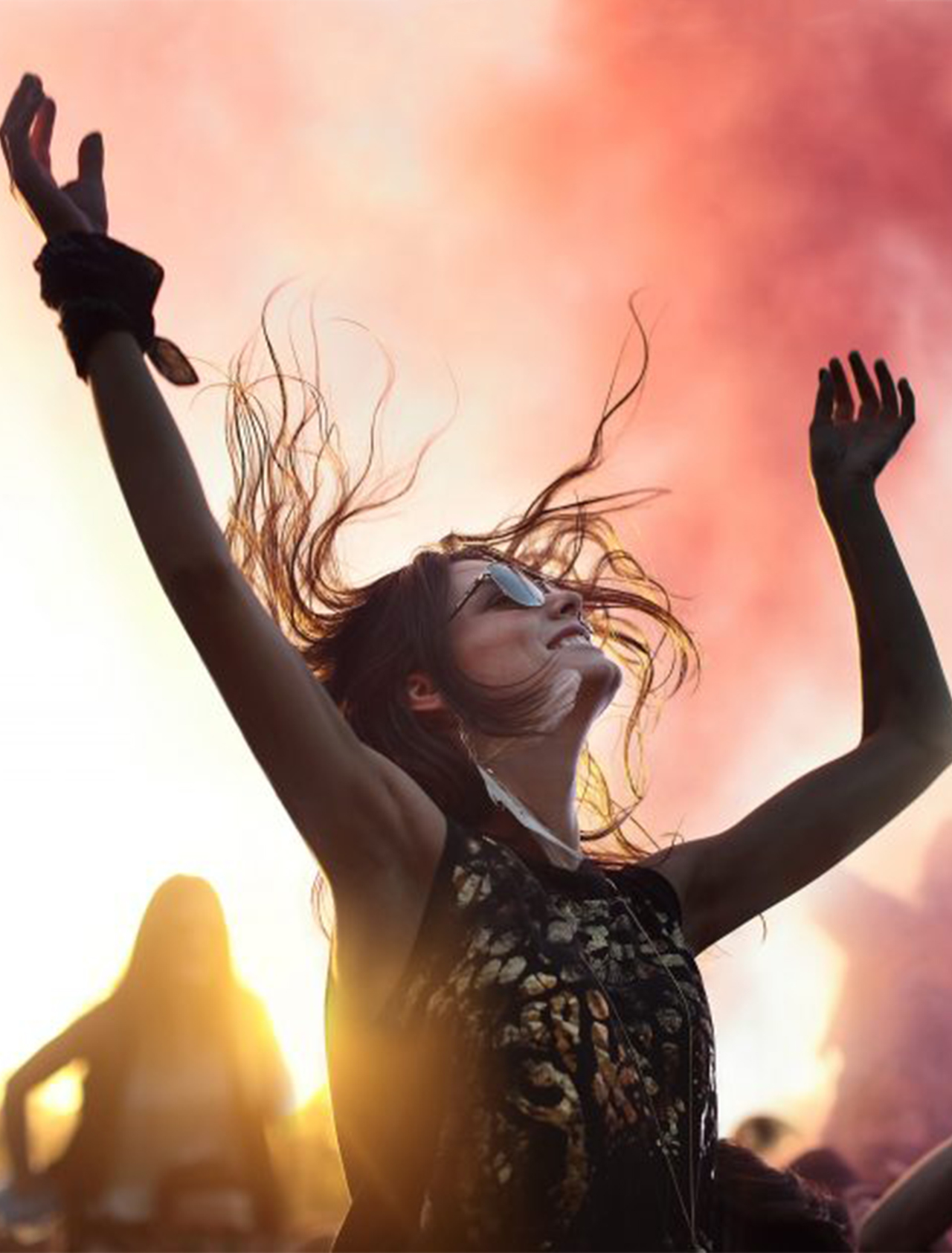